Job 33:15 “In a dream, in a vision of the night, when deep sleep falleth upon men, in slumberings upon the bed” –

THE ISSUE OF DREAM INTERPRETATION

Sometimes, God speaks directly or indirectly in dreams. When it is direct and clear, there is no need for interpretation but when it is indirect, there’s a need to seek God’s face for accurate interpretation not what someone thinks. Sometimes ago, I saw someone selling dream interpretation book at the bus stop. Over the years, it has turned to a business of some sort. You’ll see two to three different books giving different interpretations to the same dream scenario. If you’re in the Spirit, you’ll know that something is not absolutely right with that..

God can show me an egg in my dream and show you the same as well but it may have different meaning and application. If I try to interpret every dream with the common knowledge or interpretation, I may be wrong. There is no cast in stone interpretation for every dream except that which is revealed by God. I heard the story of a Pastor that ate in his dream. When he woke up, he was surprised that such could happen to him. Being a sensitive person, he didn’t rush for deliverance or assume it was an attack. God only used that to tell him that was what some of his members were going through. The dream wasn’t an attack on him but on his members. If he wasn’t patient, he would think witches were after him.

What should our approach be to every dream be? Our approach should be like that of Daniel. He asked for the interpretation from God (Daniel 2:16-20). If God speaks to you indirectly in a dream, you can ask him to tell you the meaning. He is your father. Most times, we are too quick to ask people for the interpretation of our dreams whereas God maybe saying something different. We neglect the one who showed us the dream. Don’t make the mistake to think every dream scenario or objects seen in dreams have the same interpretation every time. Per dream you have, ask the Holy Spirit for interpretation and application.

CONFESSION: My dream line shall not be polluted in the name of Jesus

Catch up with Episode 12 here

Continue The Discussion on:

WELCOME HOME… LET’S DO THIS 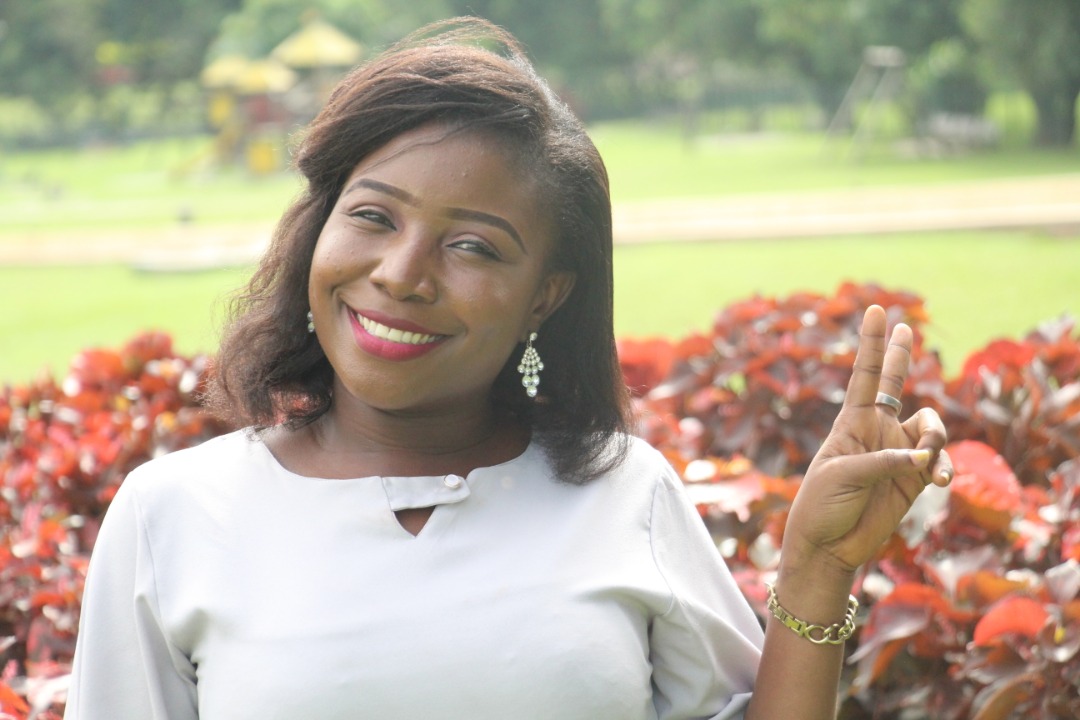 Want to advertise with us?
Do you want to be featured on our BLOGPRENEUR or BLOGNALITY Platform?